This project funded several phases of improvements to Rio Grande Reservoir, starting with initial designs for enlargement and enhancement. Enhancements included complete resurfacing of the reservoir to address seepage issues, thereby increasing water use efficiency and improving public safety.  This project was part of the larger Rio Grande Cooperative Project, in which the San Luis Valley Irrigation District and Colorado Parks and Wildlife partnered to fund the enlargement and enhancement of both Rio Grande and Beaver Reservoirs. Funds were also appropriated for the purpose of aiding the 100th Anniversary Celebration of Rio Grande Reservoir that was held on August 23rd, 2012.

Refinement and Enhancement of Reservoir Operation and Optimization Model

Phase two of this project funded the improvement of a model that provides the ability to analyze potential storage and releases from a rehabilitated Rio Grande Reservoir for various multi-use purposes. The model is designed to allow the user to allocate a portion of Reservoir storage to a particular use, for example Rio Grande Compact Storage, and then to analyze a variety of release patterns from that storage account to determine the effect of those various release patterns on streamflows. This project enhanced and refined the model to better evaluate the potential impacts and benefits of changes in storage and release patterns from the Reservoir. 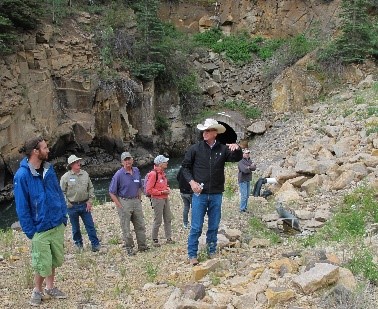 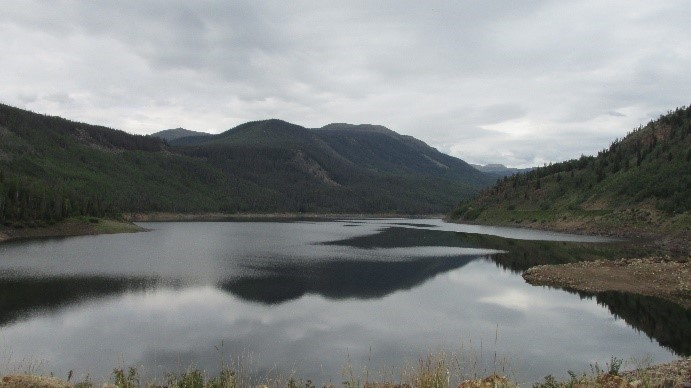